What makes The Refinery special? Our team of world class trainers and support staff. We are passionate about helping individuals of all ages and ability achieve their personal fitness goals. 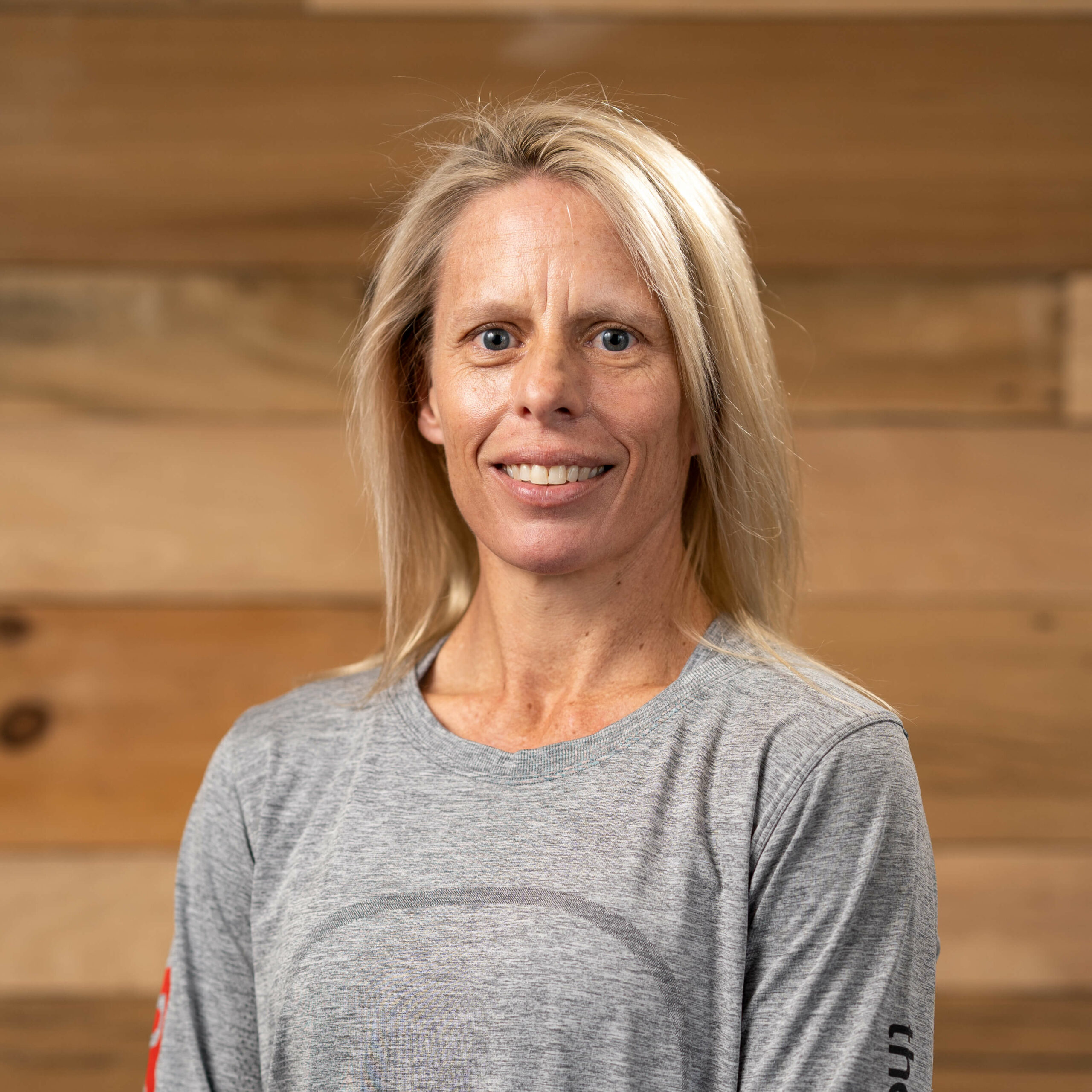 After graduating from the University of North Carolina, where she was a four-year starter on the women’s tennis team, Freddy began her business career as a financial analyst with Security Capital Atlantic.  She earned her MBA at Emory’s Goizueta School of Business in 2000, before opening and managing the Southeast division of ULINE, her family’s shipping and packaging supplies business.

After taking a break to raise her two daughters, Freddy decided to follow her passions – fitness, sports, and business – by opening The Refinery.  Her vision is to create a training facility catering to all all ages and abilities.

Freddy is actively involved in the sports community on a local and national level including: 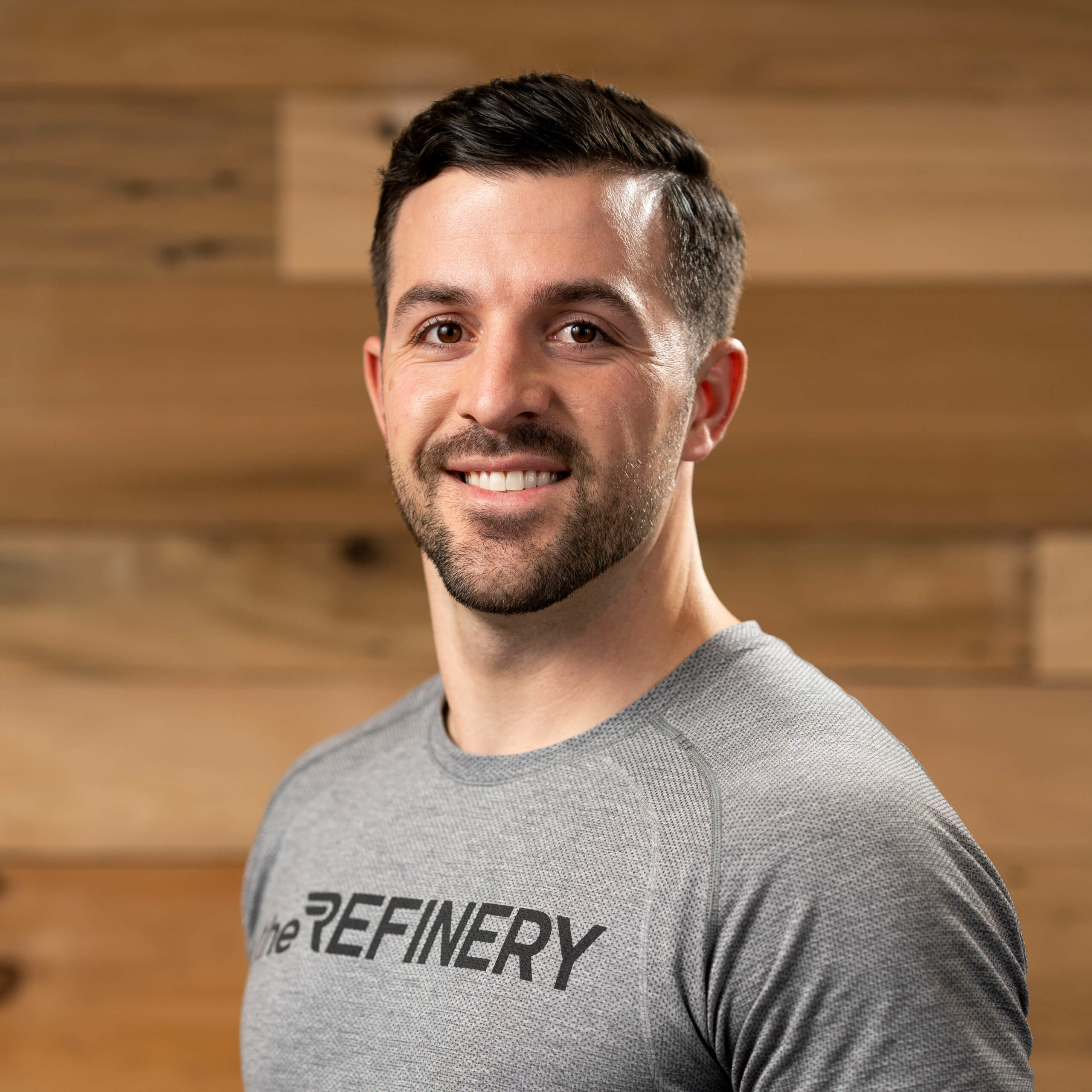 Wes Holland is a certified personal trainer, Master PūrMotion functional trainer, and a former college and professional athlete.
After graduating as the valedictorian of his high school class, Wes began his college football career at the Naval Academy.  He later graduated from the University of North Alabama with a Bachelor’s Degree in General Science/ Pre-Med. and a Minor in Business Administration.  Wes continued his football career with professional stints in Italy and the Arena Football League.
Wes has been trained and mentored by two Olympic Medalists: Jorge Bonnet- PūrMotion Functional Training and Willie Smith- Speed and Agility. He continually seeks to educate himself in the most recent reliable research in order to better serve, coach, develop and advise his adult clients and athletes of all ages.
Certifications: NSCA - Certified Strength & Conditioning Specialist (CSCS), USA Weightlifting
View Bio 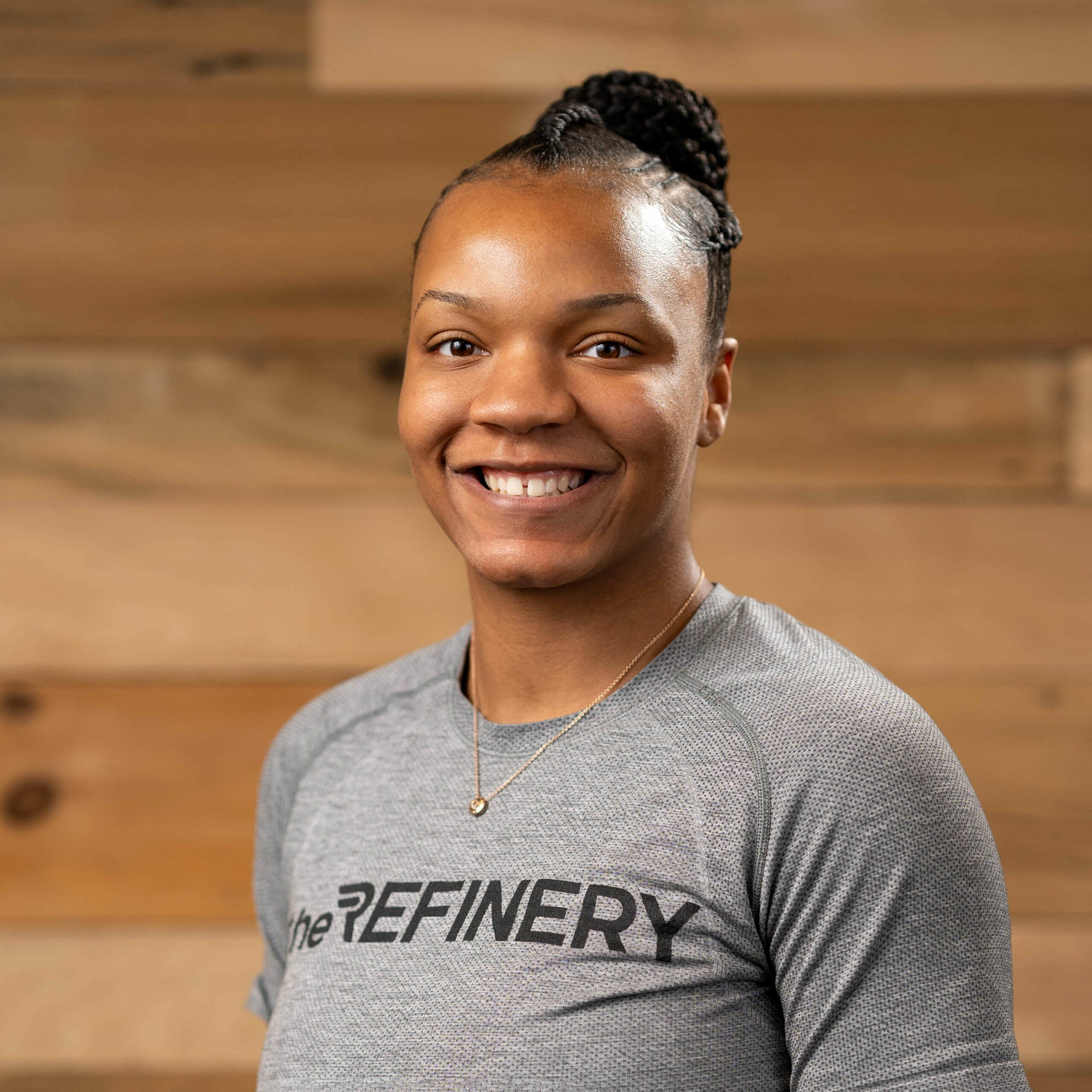 Allison was a standout 2-sport athlete at Cedar Grove High School where she was a member of the 2013 AAA state championship track team and also competed on the basketball team.

Allison continued her education at Kennesaw State University where she graduated with a degree in Exercise Science. While at KSU she was a member of the Exercise Science Majors Club, National Society of Leadership and Success, and the American Muscle Fitness Club. 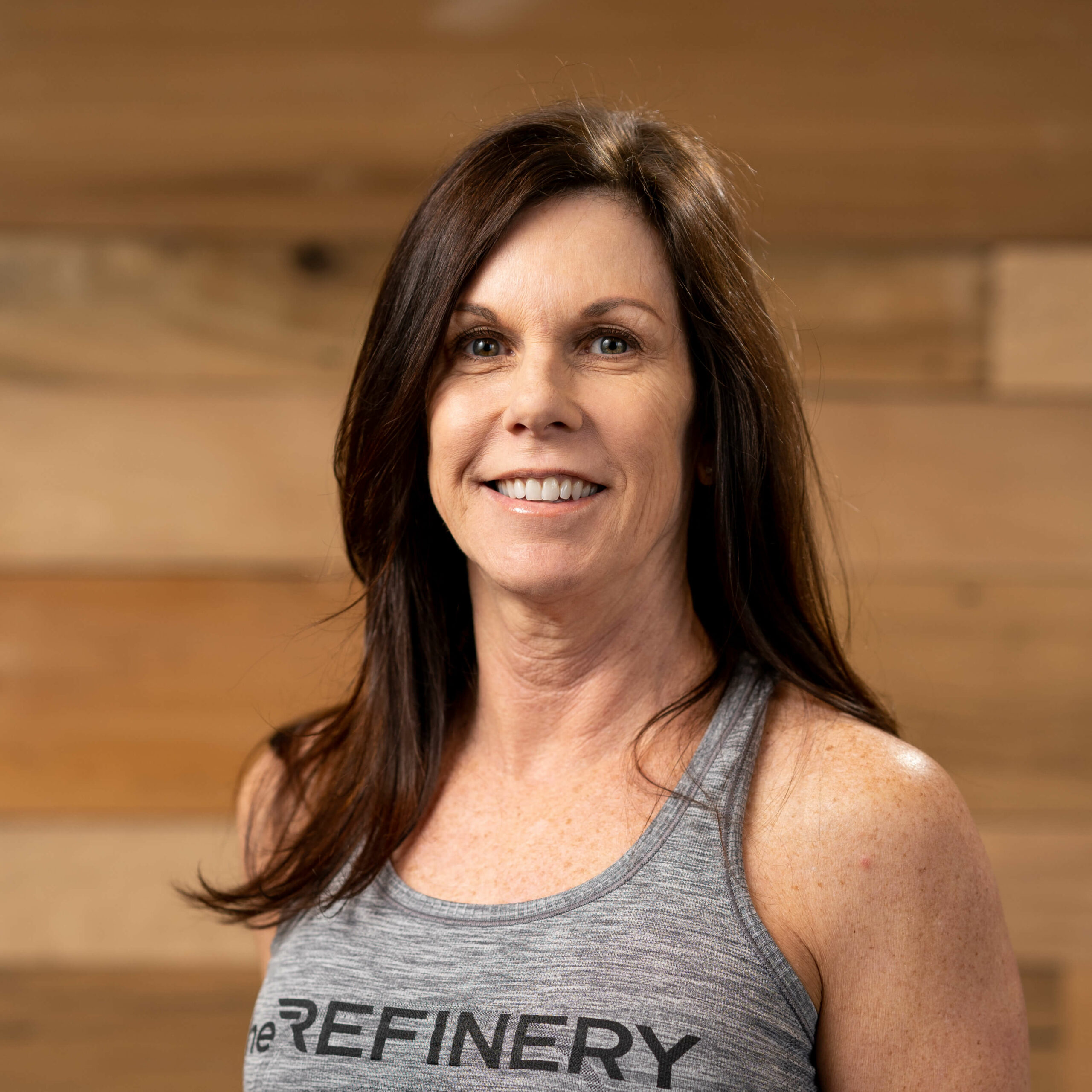 Laura is a veteran of the fitness industry with over 30 years of group fitness, personal training, nutrition coaching, and corporate fitness facility management experience. Prior to joining The Refinery team, she spent four years with Orangetheory Fitness in Coach and Head Coach roles.

Laura is passionate about fitness and nutrition having competed in several figure and Crossfit competitions, placing first in her age division multiple times.

Laura is married with three grown children and enjoys spending her spare time with her four grandchildren. 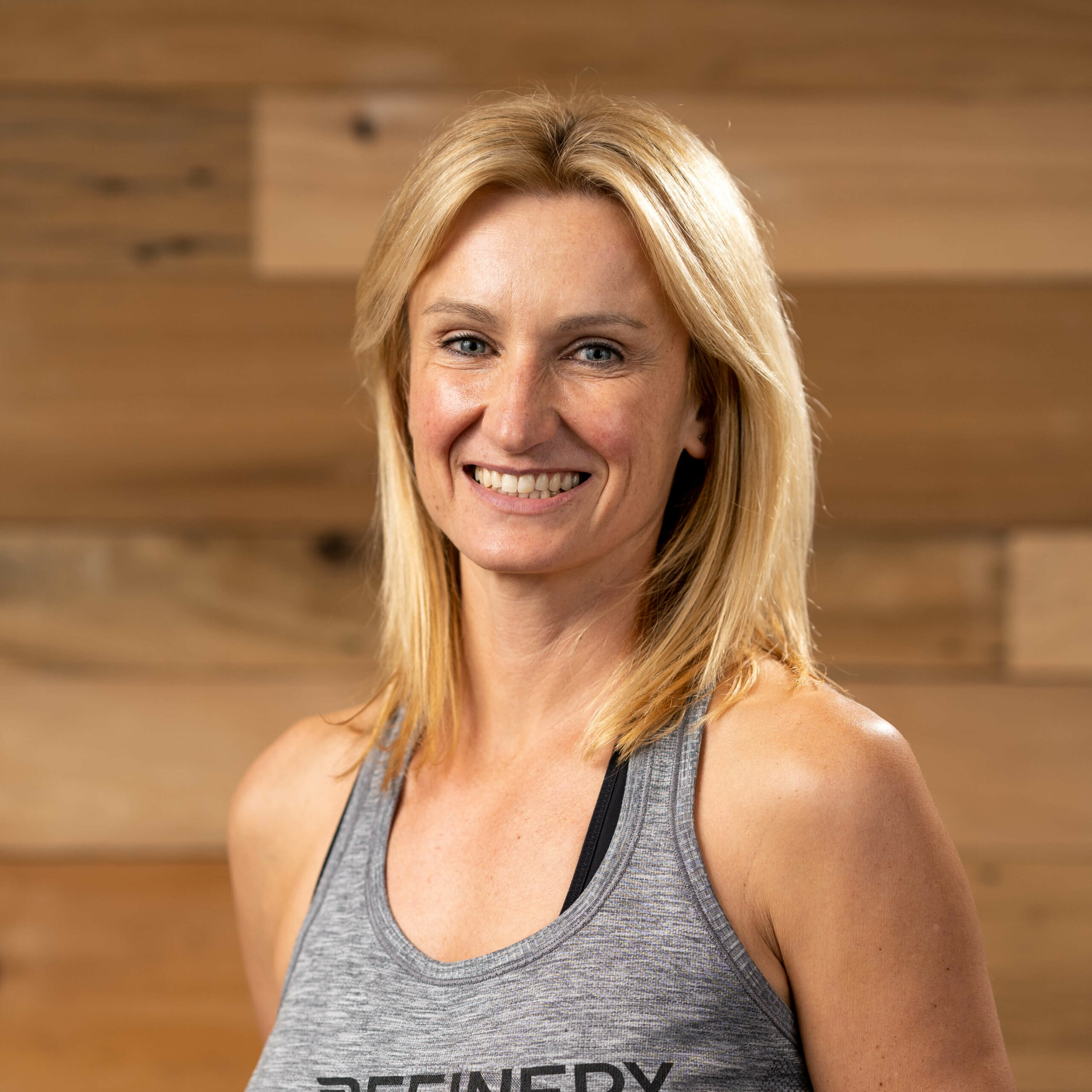 Ewa grew up in Poland and became an accomplished athlete at an early age. During her childhood years she won the Poland National Tennis Championships in numerous age categories. As a teenager, she made the jump to the WTA tour and achieved a world ranking of 362 before a foot injury sidelined her professional tennis career.

After recovering from her injuries, Ewa came to the US to play tennis at Oklahoma State University where she helped the Cowboys become Big XII champions while completing a degree in business. She has continued to compete on a national level winning several USTA gold balls including:

Ewa has spent the past 15 years coaching junior tennis players across the country. She enjoys working with young athletes "off the court" in order to improve their athletic skills and conditioning "on the court." 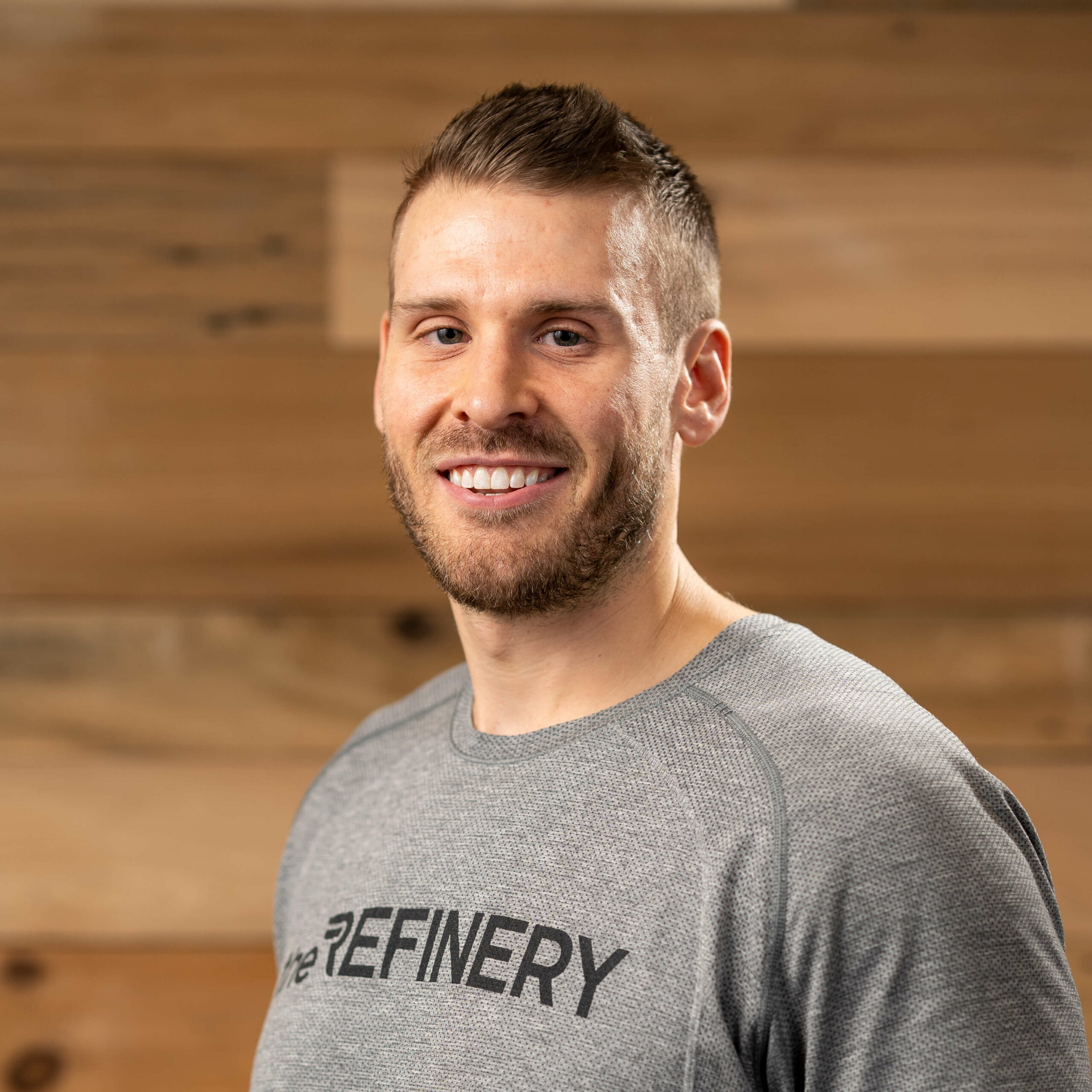 Tanner attended Kennesaw State University where he graduated with a degree in Exercise Science. While attending KSU he worked at the KSU Sports & Recreation Center as a personal trainer and group exercise instructor and was awarded the KSU Super Training award. 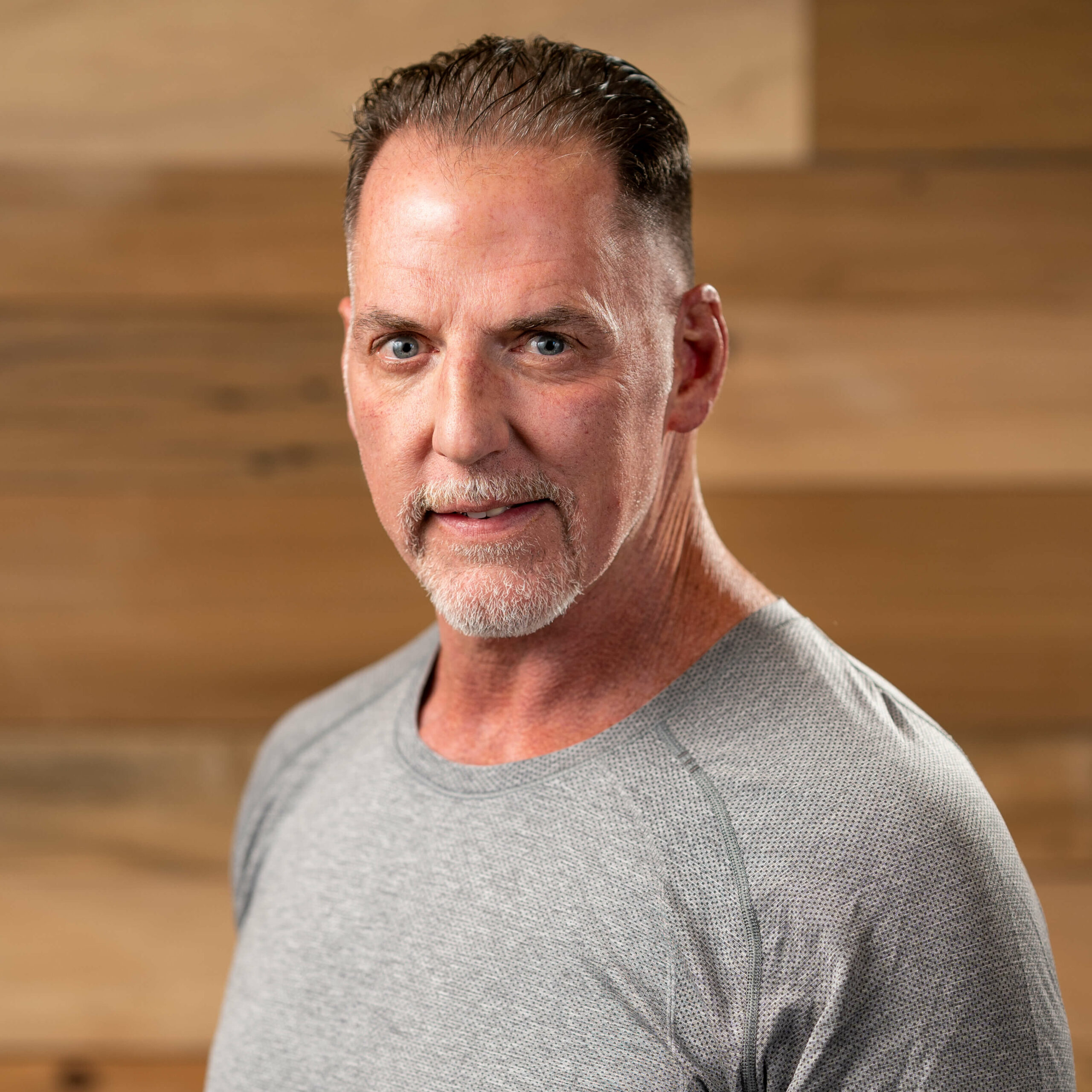 Neal has been a leader in the fitness and performance industry for over 25 years, training numerous professional athletes including: 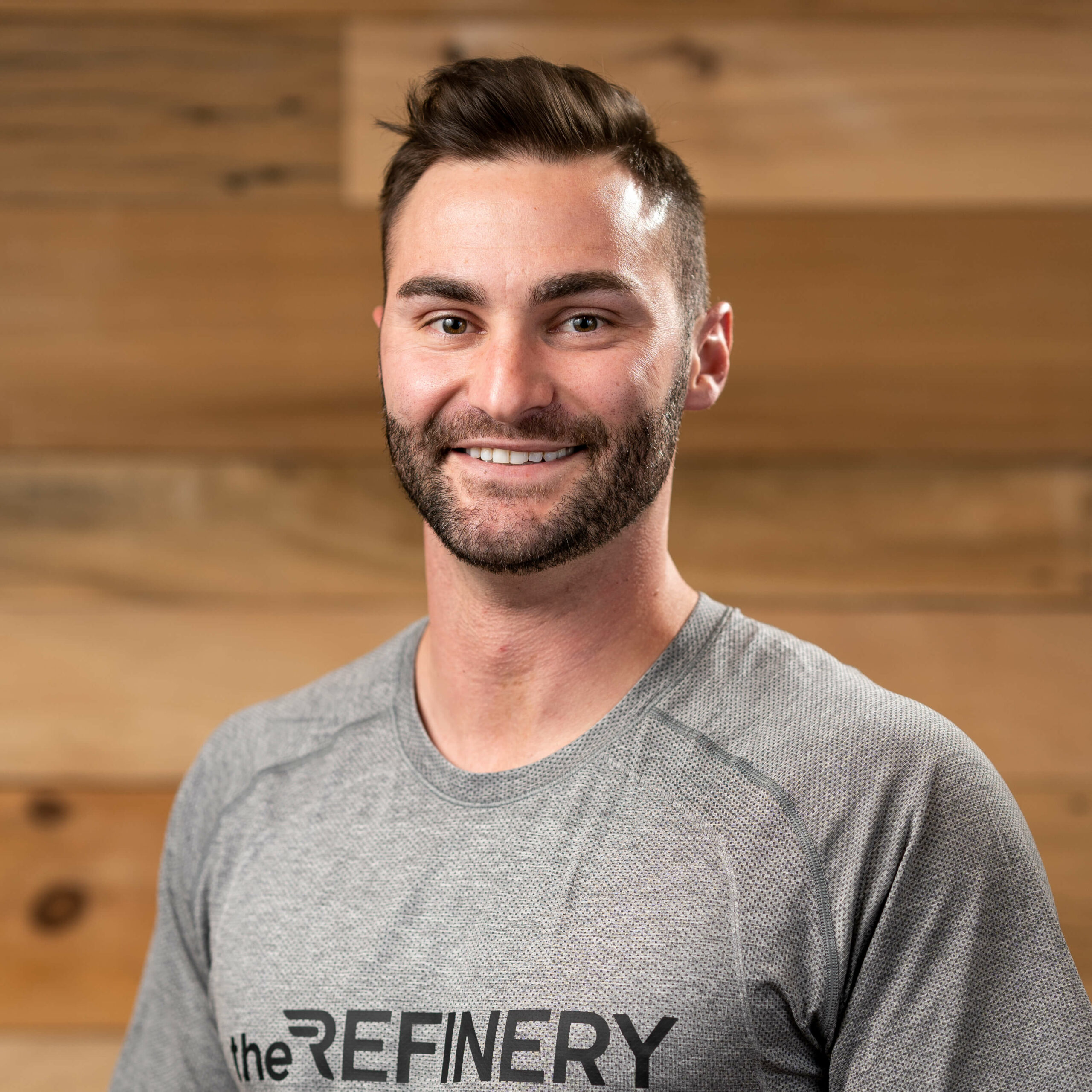 Cody played baseball collegiately at Kennesaw State University.  After graduating from college, Cody worked at D1 Training in Savannah where he taught group fitness classes. Most recently, Cody was the Director of Sports Performance at Pinnacle Prospects where he worked with high school, collegiate, and professional athletes. 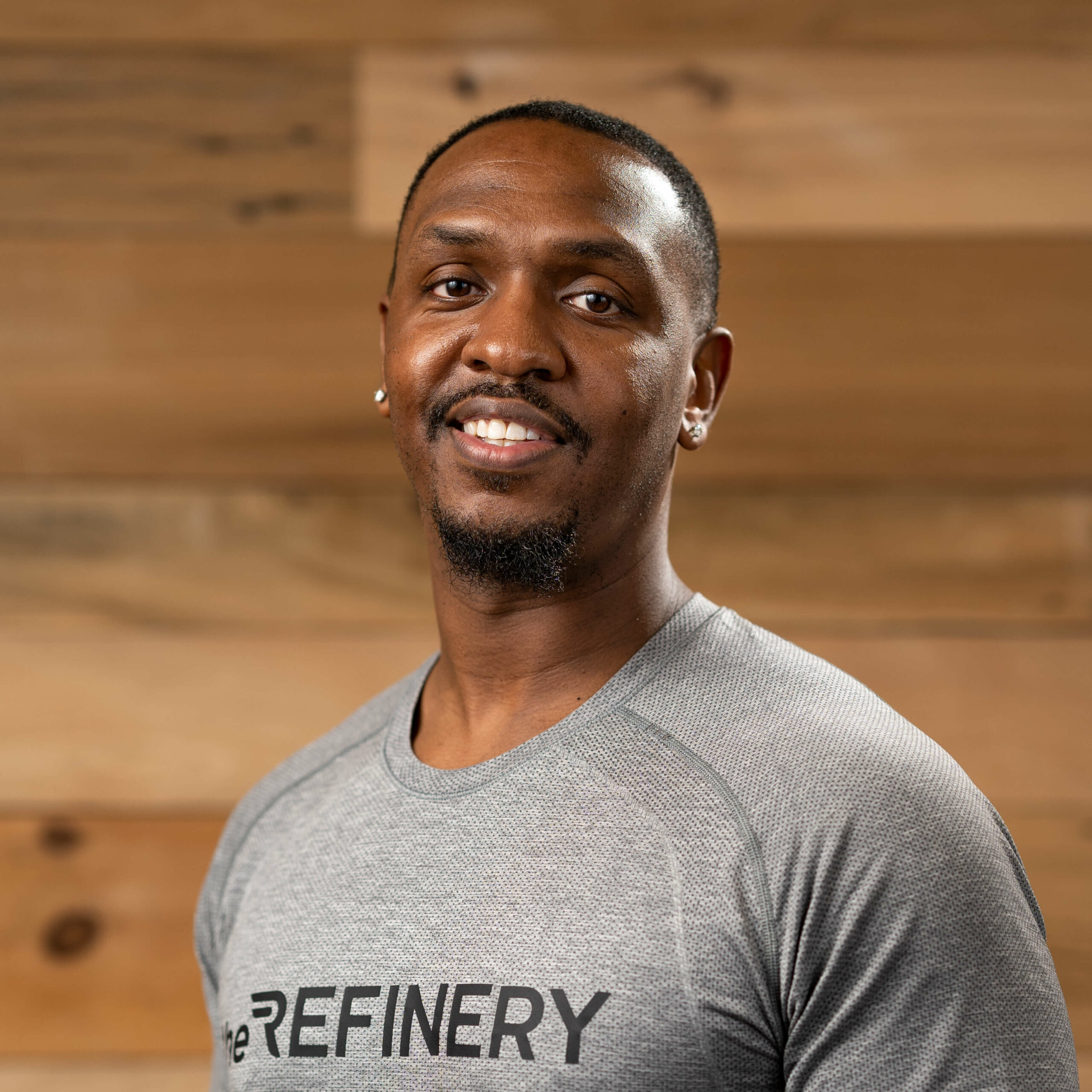 Robert has been one of the most respected Speed and Agility coaches in the Southeast for the past 15 years.

Robert was a former standout cornerback for the University of Florida, starting as a true freshman. After a short NFL stint with the Arizona Cardinals, Robert joined XPE Sports as a Speed and Agility trainer where he assisted with NFL combine training.

Robert went on to become a partner at Dynamic Speed & Agility where he trained over 100 professional athletes and over 300 young athletes from elementary school to high school. Most recently, Robert has been the Speed and Agility specialist for the Windy Hill Tennis Academy.

In his spare time, Robert volunteers at the Boys and Girls Club and local elementary schools. 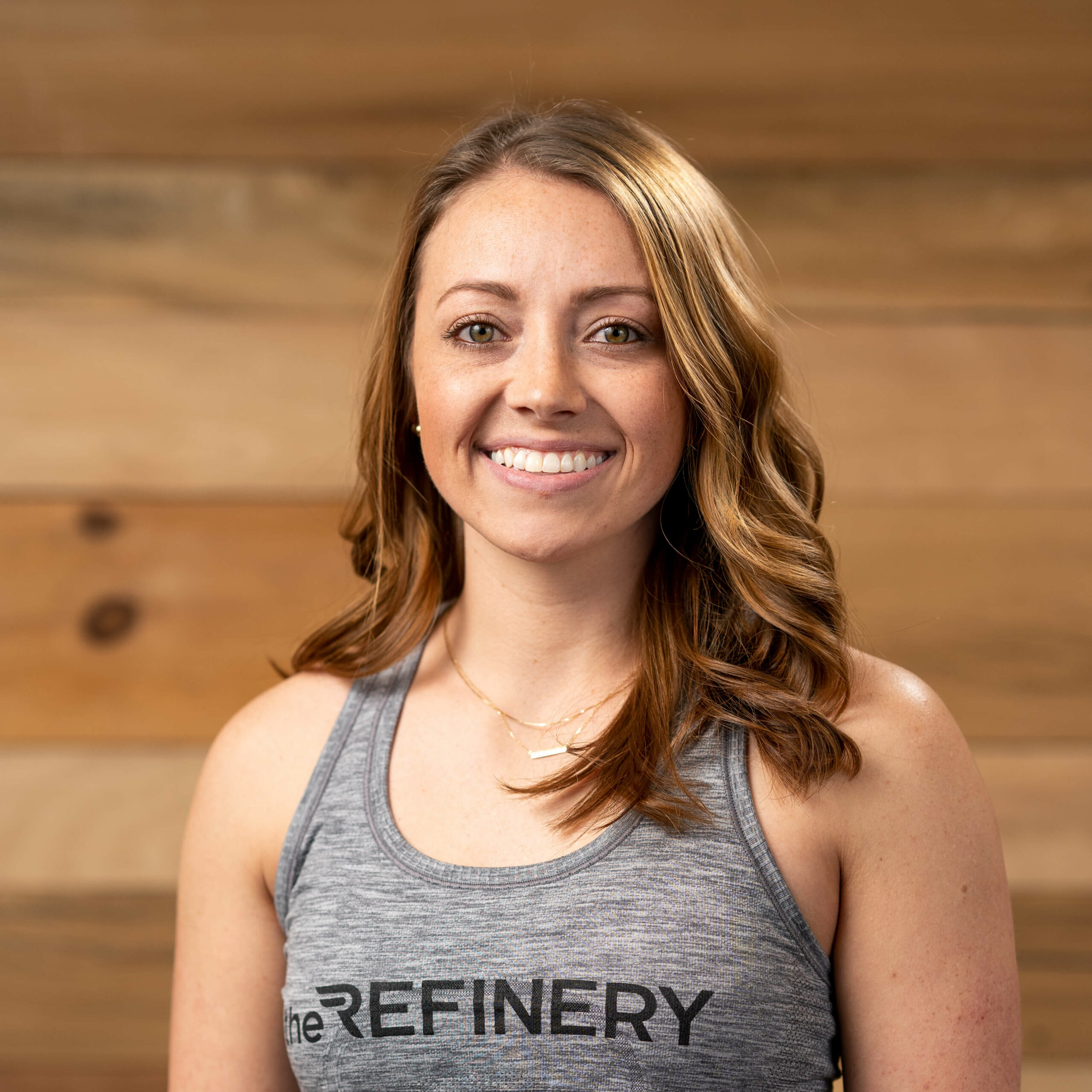 Amanda was a three-sport athlete in high school playing basketball, soccer, and softball.  She went on to compete at the collegiate level as a soccer player for Clayton State University. 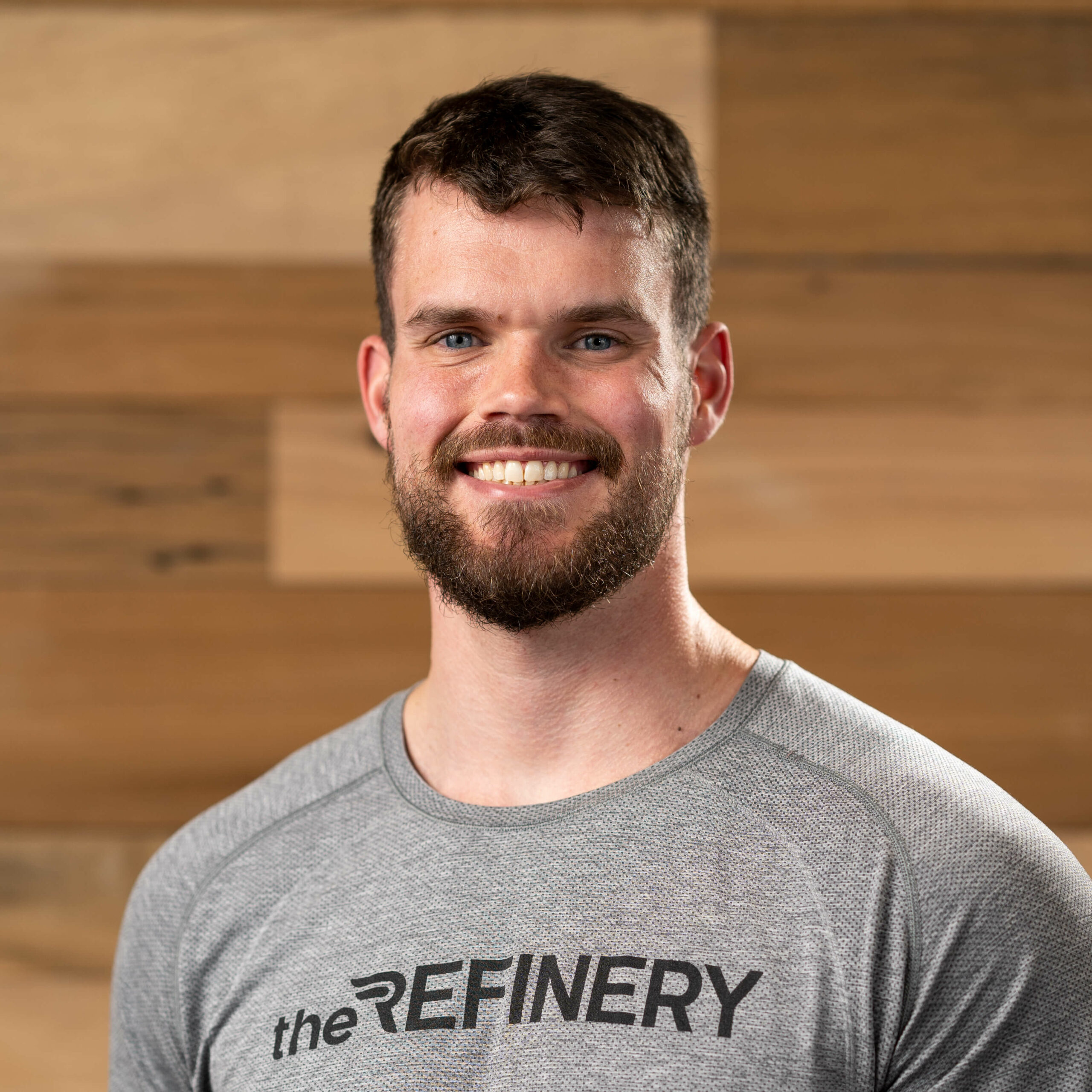 Chris was a three-sport athlete at Holy Spirit Prep competing in basketball, football, and track.  He continued his athletic career as a track and field athlete at Spring Hill College where he threw shot put, discus, and hammer.

Prior to joining The Refinery team, Chris was a personal trainer at the Dunwoody Country Club where he worked with adults and youth athletes.

In his spare time, Chris enjoys movies and the outdoors, particularly hiking and paddle boarding. 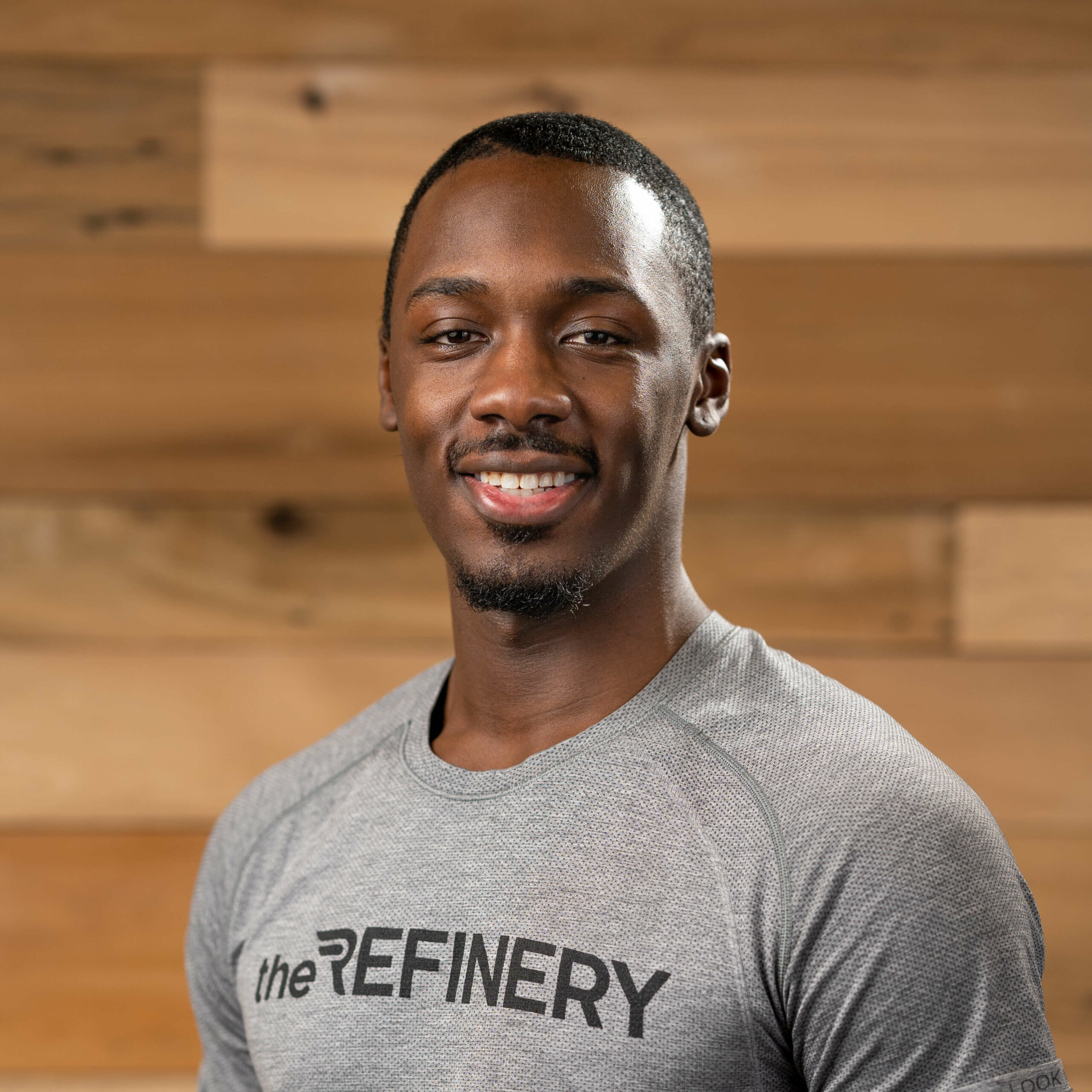 Terrance attended Marietta High School where he excelled in football and baseball.  He continued his football career at Kennesaw State University where he was a member of the school’s inaugural team. He graduated in 2018 with a degree in Integrative Studies with a concentration in Sports Management and Coaching.
Terrance's passion for fitness kicked in after his playing career when he realized how important training the mind and body was to a healthy and active life. He enjoys primarily working with young athletes both on and off the field. He dedicates his spare time to community service projects and educating younger generations.
Certifications: ACE Group Fitness Instructor
View Bio 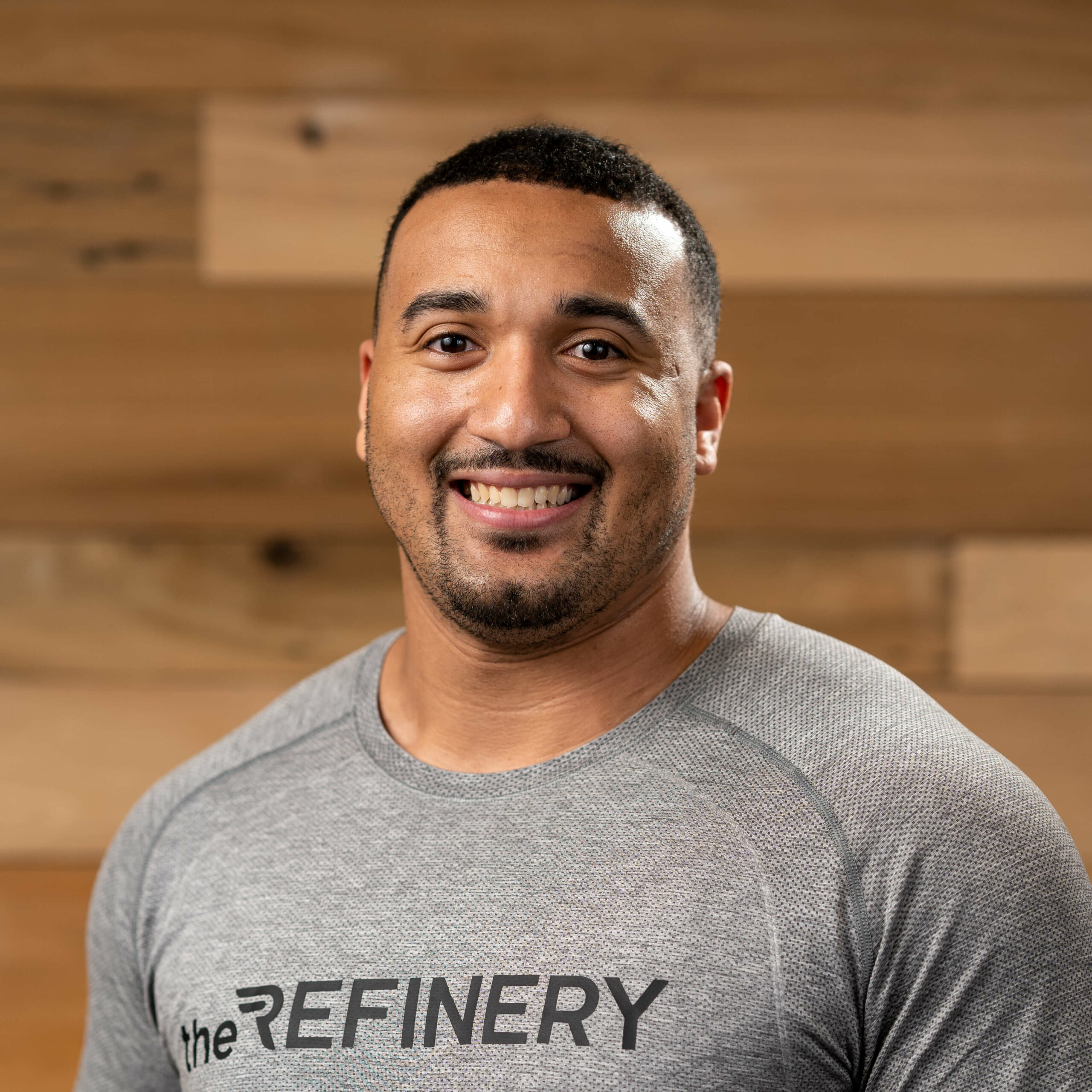 Shaun was a standout three-sport athlete in high school where he played football, basketball, and ran track.  He recently graduated with a degree in Exercise Science from Jacksonville State University where he played outside linebacker for the Ohio Valley Championship football team.  While at Jacksonville State, he worked as a fitness instructor at the school’s wellness center and coached youth speed and agility camps during the summer.

Although Shaun’s first love was engineering and biomechanics, he is passionate about fitness and hopes to one day own his own gym. 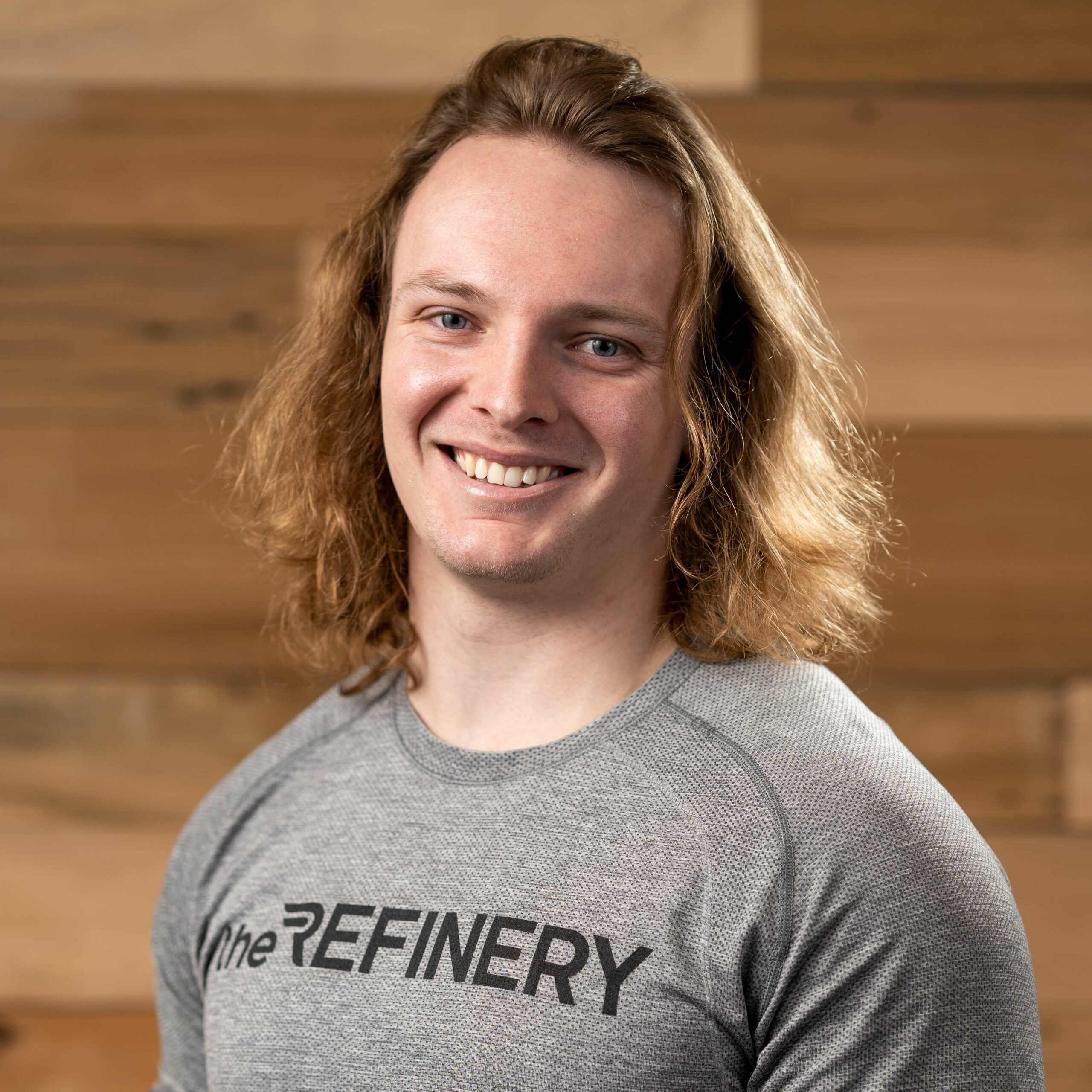 After a stellar high school football career, Patrick played collegiately at the United States Air Force preparatory school before injuries cut his career short.  Patrick transferred to Kennesaw State University where he recently graduated with a degree in Anthropology.

Patrick has become an avid runner, recently completing his first marathon despite pulling a muscle at mile 14. 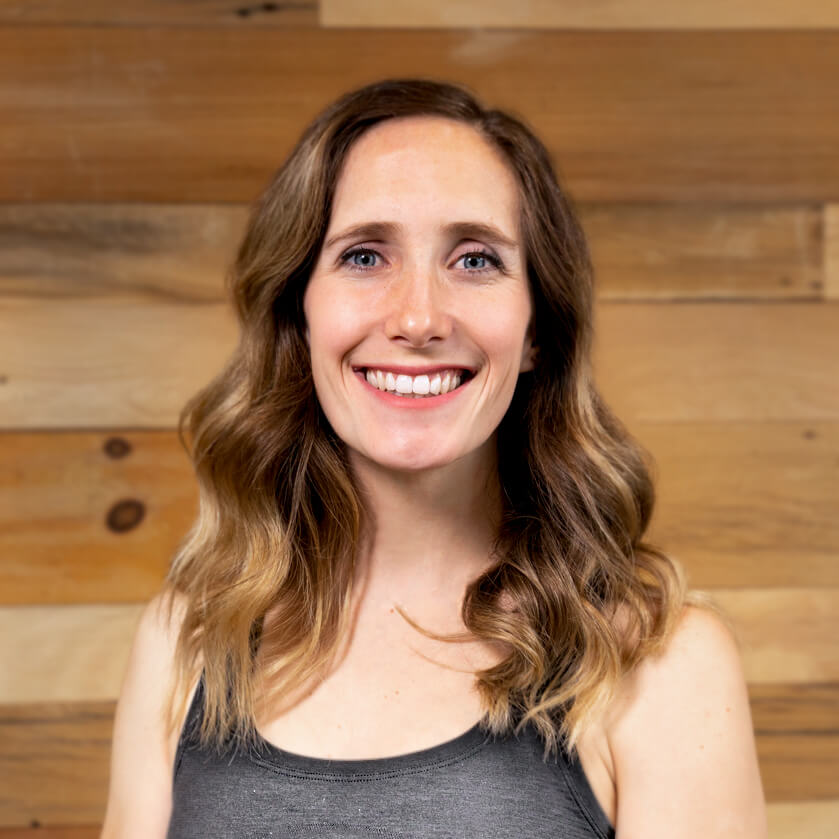 Liz was a childhood gymnast before competing in track, swimming, and soccer in high school. She received her Bachelors Degree in kinesiology from Miami University, and completed her Masters Degree in Exercise Science at Georgia State University. 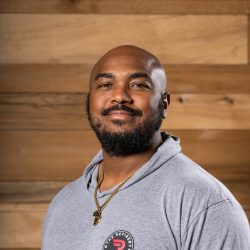 Chris played football, basketball, and threw shot put in high school. He continued his football career at Eastern Michigan University as an offensive lineman. Prior to joining the Refinery, Chris was an F45 instructor in Arizona. 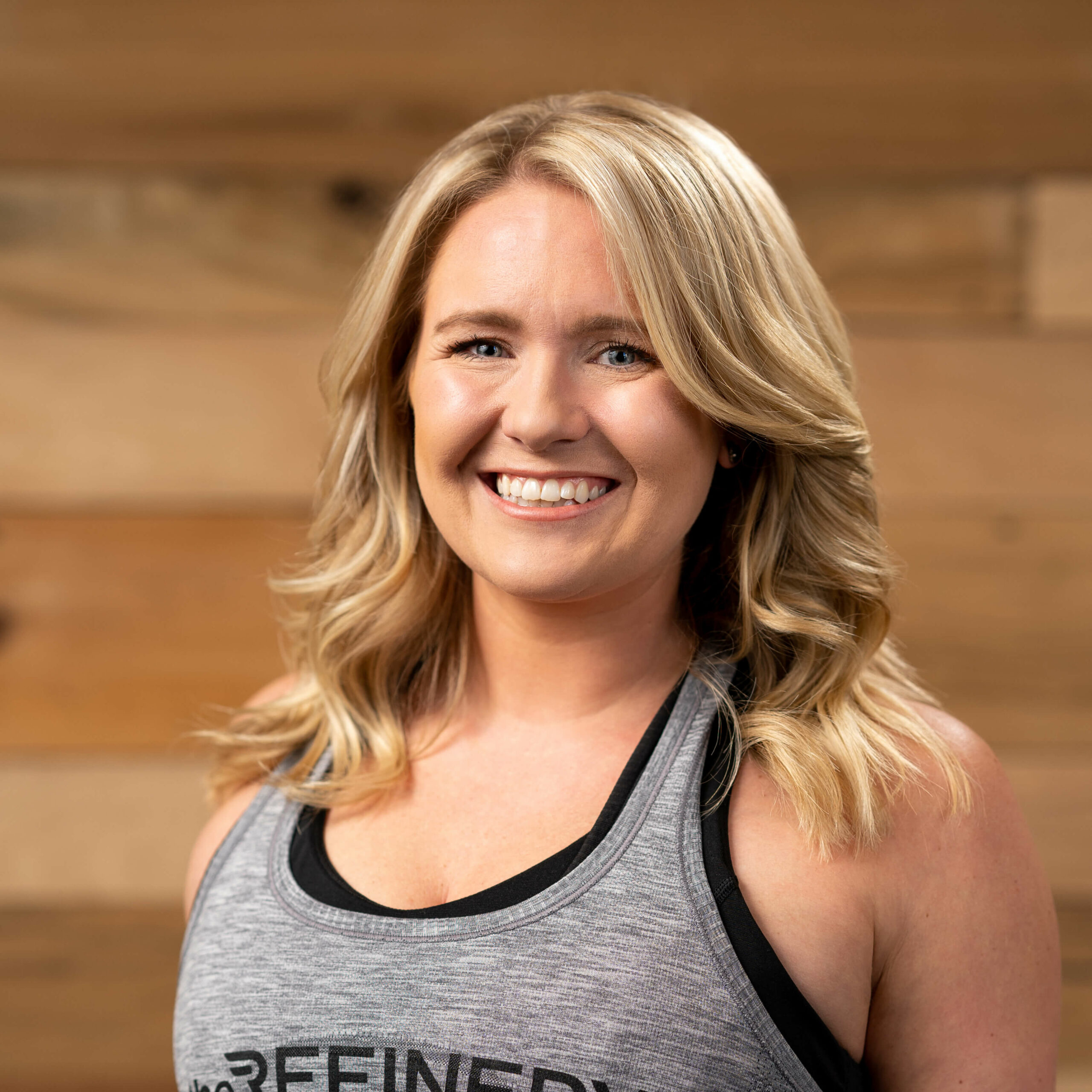 Ashley was a cheerleader and soccer player at Marietta High School before attending and graduating from the University of Mississippi.

Ashley enjoys getting to know members and building the Refinery community. 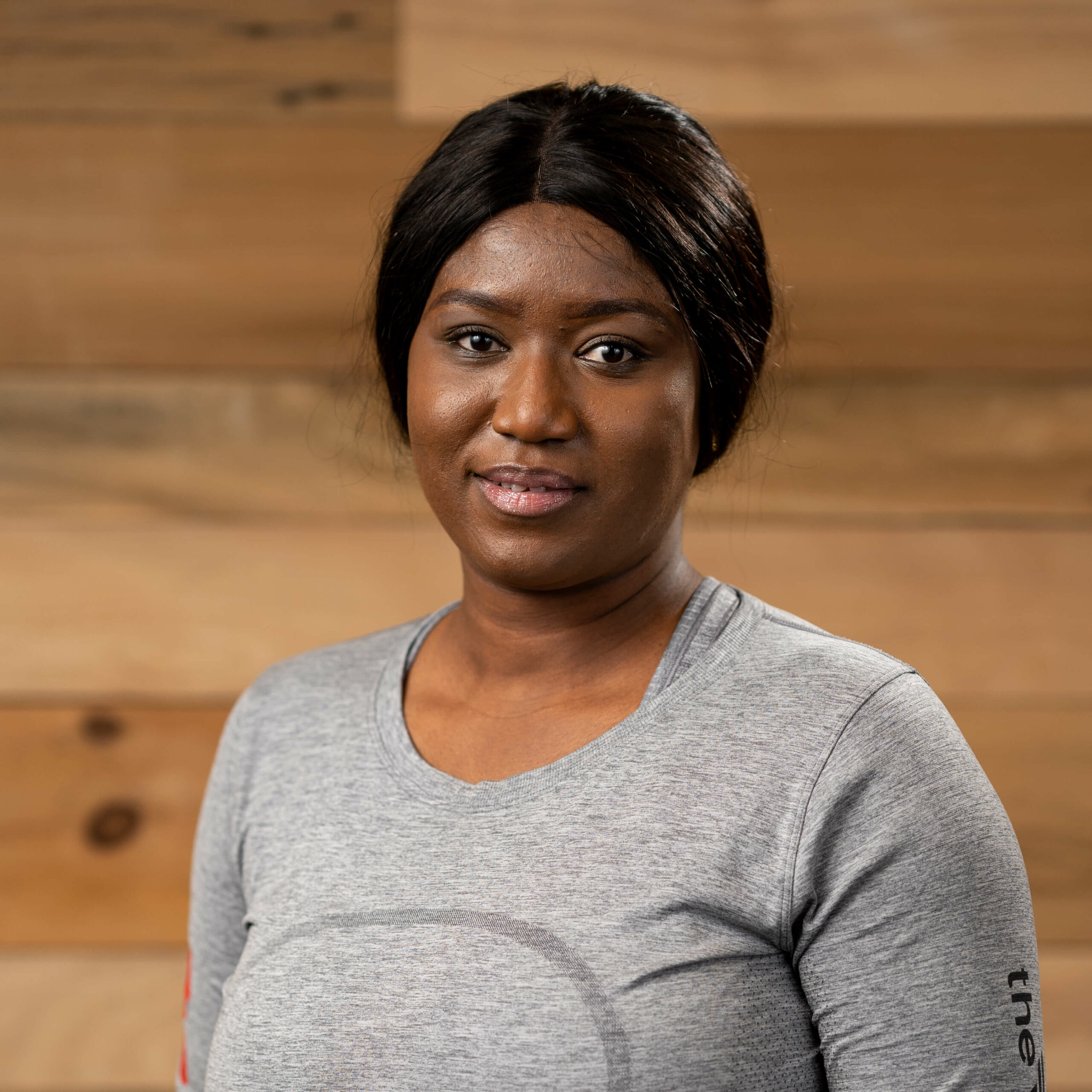